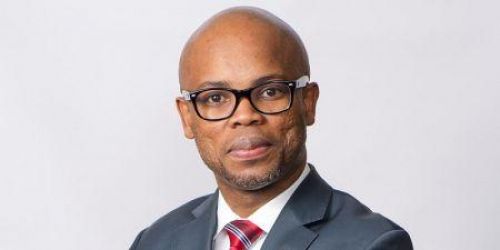 (Ecofin Agency) - With the repeated occurrence of cryptocurrency scams in South Africa, the government announced measures to regulate the sector. Recently, scammers stole more than $3 billion from the Cajee brothers' Africrypt exchange platform.

South Africa's financial regulator (FSCA) wants to put in place a regulatory framework to cover the cryptocurrency sector by early next year. The move is aimed at protecting vulnerable members of society from these "highly risky" assets. The announcement was made by Unathi Kamlana (pictured), commissioner of the FSCA, during a recent interview.

“What we want to be able to do is to intervene when we think that what is provided to potential customers are products that they don’t understand that are potentially highly risky. We must be very careful to not just legitimize them,” he said.

The framework will establish how trades in assets such as Ether, XRP, or even Bitcoin should be conducted without one party being harmed. Cryptocurrencies do not yet pose a risk to the stability of the financial services industry, according to Kamlana, and the FSCA sees them as assets rather than currencies. The regulator is betting on the central bank digital currency (CBDC), which it says is the most responsible approach to innovation. The South African central bank is working on a similar project and has already conducted tests for the Dunbar project. The latter aims to assess the viability of CBDCs in low-cost cross-border transactions between regulated institutions.

As a reminder, Nigeria launched its cryptocurrency last month to offer an alternative for digital currency diehards. The solution is the response of traditional financial institutions to the popularity of cryptocurrencies. According to Kamlana, “the best outcome in terms of stable coins is what comes out of central bank innovation, given their reliability and stability.”