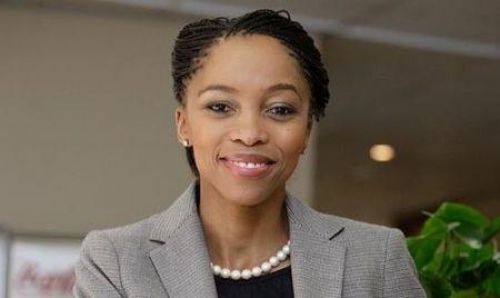 (Ecofin Agency) - The investment is part of an equity round led by Naspers with Platform Investment Partners, Raba Capital, and Base Capital as participating investors.

Nile, an agritech startup connecting farmers to buyers, is the beneficiary of the tenth investment made by Naspers Foundry since its inception in 2019.

“We are delighted to have Naspers Foundry support our mission to make fresh produce more accessible to people across the African continent. While we were able to bootstrap Nile through our initial growth phase, we look forward to having the backing of an internationally respected investor and experienced operator like Naspers as we scale our cross-border operations to the rest of Africa,” Nile commented without mentioning its expansion targets.

The investment made by Naspers Foundry is part of a ZAR83 million (US$5.1 million) equity round that has Platform Investment Partners, Raba Capital, and Base Capital as participating investors.  Naspers Foundry, which led the round, contributed US$2.5 million, and the remaining amount was provided by the other three partners.

In its two years of existence, Nile claims to have traded about 30 million kilograms of fruit and vegetables on its platform, with buyers from five countries and 35 cities in southern Africa.

The South Africa-based agritech, founded in 2020, also operates in Botswana, Namibia, Eswatini, and Mozambique. Its services are used by small and large farmers who sell their products to small retailers, wholesalers, and listed entities.

“According to the World Bank, Africa’s food system has huge potential to create more and better jobs. More inclusive value chains that link farmers and other stakeholders can help realize this potential. [1] Our investment in Nile is a great example of how technology can support communities and improve economic opportunity,” explains Naspers CEO Phuthi Mahanyele-Dabengwa (photo).