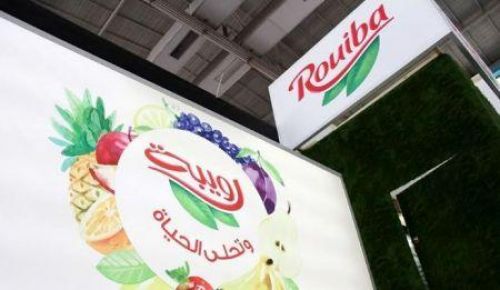 (Ecofin Agency) - NCA Rouiba, a producer and distributor of fruit drinks and juices, issued a public buyout offer (OPR) for the purchase of 2.1 million shares, representing 25.04% of the shares held by its minority shareholders. The selling price is 258 Algerian dinars per share.

Once the transaction is done, the shares will be delisted from the official listing of the Algiers Stock Exchange. The producer will subsequently increase its capital by 4.4 billion Algerian dinars ($34.1 million). This financial resource will be provided by Brasseries Internationales Holding (BIH), a subsidiary of the French group Castel.

BIH will become the new majority shareholder of NCA Rouiba with a stake of between 74.47% and 81.33%. BIH plans to start discussions with the main creditors to achieve a rebalancing of NCA Rouiba's debt.

The Algerian company admitted for listing on the Algiers Stock Exchange in 2013 has been facing financial difficulties since 2014. Its level of indebtedness increased to 4,891 billion Algerian dinars ($37.9 billion) as of 31 December 2019.

Headed by Slim Othmani, NCA Rouiba realized a net loss of 3,075 billion Algerian dinars at the end of 2019. This situation led to the search for a new shareholder and the conclusion of an agreement in December 2019 with BIH.