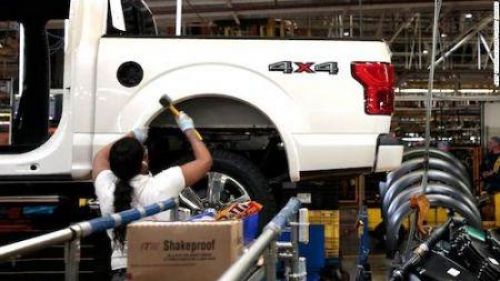 (Ecofin Agency) - The South African unit of car manufacturer Ford announced Wednesday it will hire an additional 1200 employees at one of its local assembly plants, increasing its workforce in the country by more than 25%.

The measure, which will bring production to 720 cars per day (from the current 506), is linked to the $215 million investment announced in 2017 to increase annual production to 168,000 units. New jobs will be available in August and will focus on the New Ranger, Ranger Raptor and Everest models.

The U.S. company currently employs about 4,300 people in South Africa, at the Pretoria plant and at another site in the coastal city of Port Elizabeth. About one-third of Ford's local production is sold in South Africa and other sub-Saharan African countries, with the rest exported outside Africa.