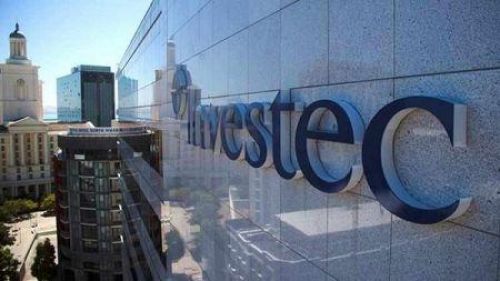 (Ecofin Agency) - Thanks to this support from Proparco, Investec will become the second bank in South Africa to join the Transforming financial systems for climate, a climate-related program initiated by the French Development Agency, Proparco's parent company.

South African bank Investec Bank Limited recently announced it has secured US$80 million in long-term senior credit facility from Proparco. Thanks to the funds secured, Investec will offer climate-related financial products to its retail and corporate clients across multiple segments. The facility will be complemented by a technical assistance package, we learn.

This financing operation is the first cooperation action between Proparco and Investec, which will become the second bank in South Africa to join the Transforming financial systems for climate (Tfsc) program, after FirstRand Bank Limited in November 2022.

The Tfsc is an initiative of the French Development Agency (AFD) and its partners. It was launched in South Africa at the end of 2022 to support the country in reducing its carbon emissions. The program covers 17 countries, for an estimated commitment of  US$ 650 million.

By joining the Tfsc program, Investec Bank is committed to financing climate projects in the country by allocating a significant portion of its loans to climate mitigation and adaptation initiatives. The impacts expected include a reduction of fossil fuel consumption, an increase in the supply of renewable energy, as well as more climate-resilient infrastructure and buildings in South Africa.