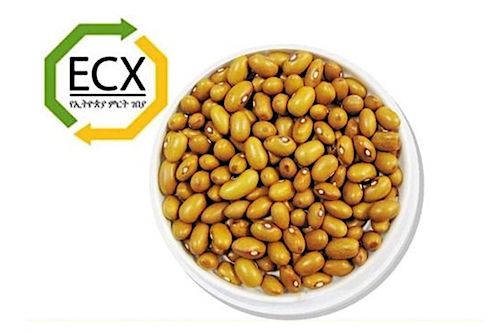 (Ecofin Agency) - Ethiopia’s electronic trading platform, Ethiopian Commodity Exchange (ECX) has announced the trading of yellow unspeckled beans, which is the third for the budget year alone for exclusive trading at ECX.

Due to its trending nature, unspeckled beans will join the growing demand for sesame seed, niger seed, and soybeans in local and across boarder markets.

“Now local edible oil pressers are giving better price for the farmer than export value for soybean farmers, which encourages the producers to come up with high yield and better quality,” Said Netsanet Tesfaye, Public Relation Head at ECX.

According to a survey report of Central Statistics Agency (CSA), it shows that about 1.4 million farmers produce oilseed crops in Ethiopia. This number alone is a reflection that oilseeds production and local demand have the potential to grow following the launch of Integrated Agro-Industrial Parks (IAIPs) and entry of large-scale edible oil complexes in the market.