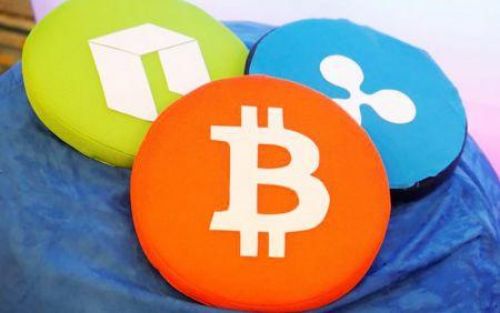 (Ecofin Agency) - A recent survey by the Federal Reserve presented the Bitcoin (BTC) and the other cryptocurrencies as a threat to US financial stability in the same way as Covid-19 and the war with China.

As part of its market intelligence gathering, the U.S. central bank surveyed a wide range of contacts between February and April about risks to the country's financial stability. Respondents include brokers, investors, consulting firms, politicians and academics.

While Covid-19 and its variants remain the biggest concern, respondents mentioned other risks such as the economic and market shocks from a potentially faster-than-expected recovery. Cryptocurrencies and stablecoins are prominently in the list of most mentioned threats, whereas they were not included in the previous FED survey.

The appearance of these digital assets in this list is not surprising. It reflects the sentiment that has prevailed in the markets for the past several months, as cryptocurrencies continue to gain in popularity. Prices of BTC, Ether and their other peers have broken through record highs this year, prompting many in the global financial industry actors, who did not previously believe in cryptocurrencies because of their volatilities, to change their minds. Concerned about this meteoric growth, some central banks have embarked on their digital currency projects.

As a cryptocurrency revolution is looming, many big industry players (including renowned financial institutions) are advocating for regulatory change in the United States and around the world. For example, for Paypal CEO Dan Schulman, who believes that the global financial system will undergo more changes in the next 10 years than in previous decades, changes are needed to be ready for this revolution.