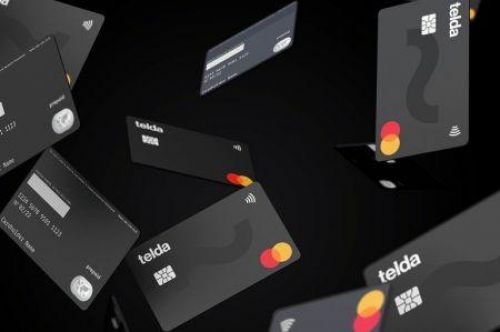 Investors Global Founders Capital and Class 5 Global participated in this deal led by the US VC firm Sequoia Capital. The operation is Sequoia’s first investment in the Middle East and North Africa (MENA) region.

Egypt boasts 105 million inhabitants, mostly young, with 61% under 30 years old and with a growing smartphone penetration. This made the country the right candidate for this investment, said Youcef Oudjidane, partner at Class 5 Global.

Launched in early April in Egypt, Telda has over 30,000 registrations on its platform. The bank, which is still in its early-stage, offers basic banking services and plans to partner with other financial institutions to enhance its services.