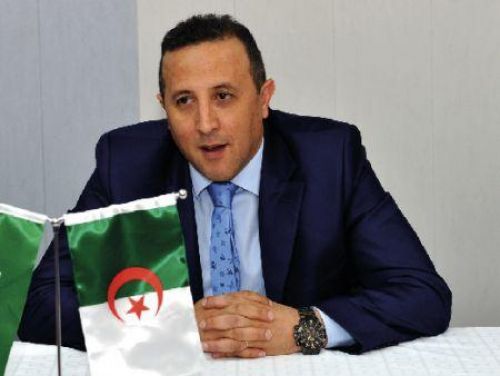 (Ecofin Agency) - The subsidiary is announced six weeks after the public bank indicated it was establishing a presence in Senegal. The Mauritanian subsidiary aims to support Algerian economic operators in their efforts to conquer African markets.

The National Bank of Algeria (BNA) will soon establish a subsidiary in Mauritania to support Algerian economic operators wishing to access this market. The subsidiary was announced by  BNA CEO, Mohamed Lamine Lebbou (photo), last  Sunday.

On August 30, the BNA had already announced that it would open a subsidiary in Senegal by the end of 2022.

Mohamed Lamine Lebbou added that the bank was also planning to open Islamic banking windows in its agencies abroad.

In May 2022, Prime Minister Aïmene Benabderrahmane announced three public banks’ - National Bank of Algeria, Crédit Populaire d’Algérie, and Banque extérieure d’Algérie- plans to enter Sub-Saharan African markets. According to the Prime Minister, the subsidiaries offer interesting opportunities for Algeria to broaden its economic influence in Africa and “support nationals in their continental conquest.”