(Ecofin Agency) - The Tanzanian President, John Magufuli, instructed the Central Bank of the country to take actions against the failing banks and strengthen control on foreign exchange movements in order to protect the local currency (Tanzanian Shilling).

"We now have some 58 banks in Tanzania, the [central] Bank of Tanzania should closely monitor these banks and take swift action against failing institutions. It's better to have a few viable banks than many failing banks," he said.

In a statement released on December 13, 2017, the IMF notifies that the Tanzanian banking sector was globally adequately capitalized. However, it estimated that some banks of small and medium size were challenged by an important decrease in equity capital.

John Magufuli, while ordering restrictions on the use of American dollar which is said to decrease internal liquidity, has as well indicated that his government will take measures to improve loan to private sector. Things that some find contradictory. 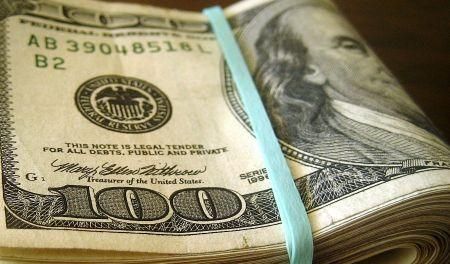 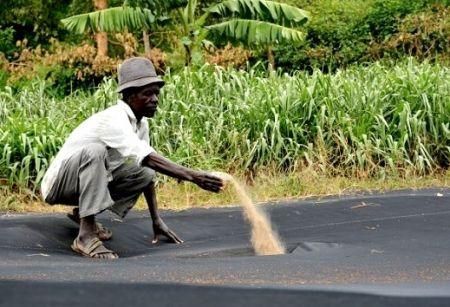 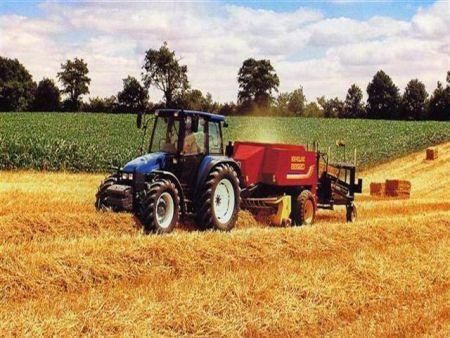 The government of Nigeria plans to mobilize $1 billion from international...