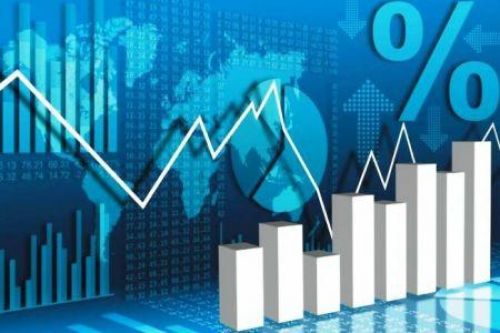 (Ecofin Agency) - The investment banking industry in sub-Saharan Africa generated $227.3 million between January and June this year. This figure is down 19% compared to the same period in 2018, and is the lowest level in the region since 2016.

The dropping figure is the result of weak listing turnover. Listing revenues was $20.9 million over the period, narrowing by 70% compared to H1 2018. Money generated from bond arrangements also shrunk due to a weak demand by companies and sovereign issuers in sub-Saharan Africa.