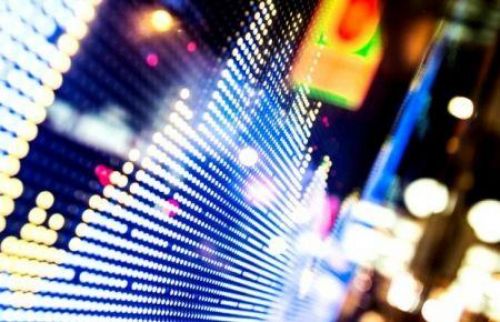 (Ecofin Agency) - Wireless towers operator IHS Holding Ltd has reconsidered its plan to be listed on one of the US stock exchanges, according to a press release published on August 18, 2020 by Wendel. “We are still waiting for details on the dates, the number of shares to be offered and the price of the offer,” explained the French private equity firm, which holds 21.3% of the company's capital.

The transaction is far from complete, however, as the process has yet to be validated by the relevant regulatory authorities in the United States. In February 2020, Bloomberg reported that investment banks Citigroup and JP Morgan Chase had been appointed as arrangers of the deal, which valued IHS Holding at nearly $7 billion. If this level of transaction is achieved, it will be the largest IPO of an African company in a US financial market.

Since 2018, the tower operator has expressed ambition to carry out its IPO on a major financial market. A first project has been put on hold because market conditions were not favorable.

The company's main market is Nigeria, where there was uncertainty about the outcome of the presidential elections in which Muhammadu Buhari was contesting. IHS has major shareholders such as the South African group MTN and the American investment bank Goldman Sachs.