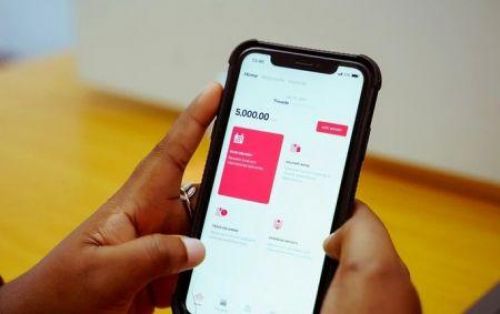 (Ecofin Agency) - Three years after it obtained pre-seed funding, the Nigerian logistics platform Sendbox announced it has raised $1.8 million in early-stage financing to increase its staff and expand across West and East Africa.

Sendbox says it wants to develop payment and e-commerce activities alongside its core business. The startup claims it has already reached more than 10,000 vendors and made more than 200,000 deliveries, 35 to 40% of which are international. “Our vision is to become the e-commerce operating system for African merchants and logistics is the first entry point for the company,” said Co-founder Emotu Balogun.

The fundraising operation was backed by 4DX Ventures, Enza Capital, FJ Labs, Golden Palm Investments, among others. It brings the total funds raised by Sendbox since its launch to over $2 million. For its pre-seed funding in 2018, the platform was supported by Microtraction and 4DX Ventures.

While hailing Sendbox's "300% annual growth since launch," Walter Baddoo, partner at 4DX Ventures, believes that the rise of SMEs estimated to be over 40 million in Nigeria is a major factor in boosting online commerce in the country.

Across the continent, the value of e-commerce could increase by $15 billion between 2025 and 2030, according to a May 2021 forecast study released by the International Finance Corporation (IFC). 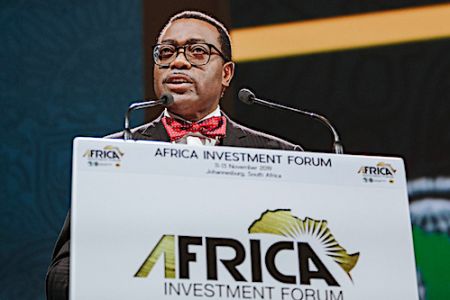 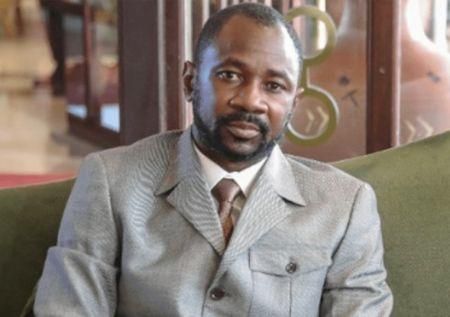 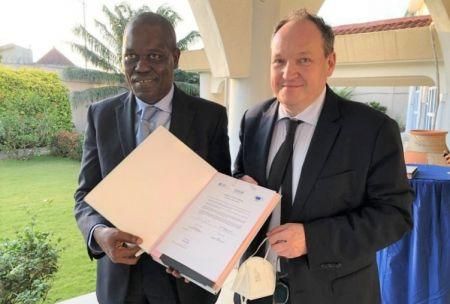