Bank of Cairo announces new expansion step on the continent 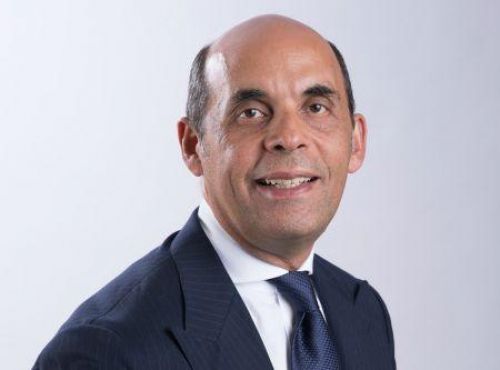 (Ecofin Agency) - Bank of Cairo is planning to expand part of its activities in Africa and the Middle East, according to local media Hapi Journal, which quotes Tarek Fayed (pictured), Managing Director of the state-owned financial institution. The initiative is expected to be carried out from a new entity whose creation has been approved by the Central Bank of Egypt, and which will be specialized in the management of payment solutions.

Bank of Cairo's African ambitions began in 1995, when it established the Cairo International Bank Kampala in Uganda, in which it had a 62.5% stake. In 2020, the Egyptian banking group finalized the acquisition of additional shares in the capital of this bank, with two other Egyptian banks.

For Tarek Fayed, the Ugandan subsidiary is seen as the hub where the African expansion will start from. Africa is at the heart of the interests of many Egypt-based commercial banks. An initiative by Beltone Financial to acquire a stake in the Togo-based Oragroup Group is underway. The investment management group has made a successful entry into Nigeria and Kenya, where its subsidiaries rank high on the list of stock market service companies.

Bank of Cairo is also a minority shareholder in the African Export-Import Bank, which gives it insight into the trade finance needs of Africa.