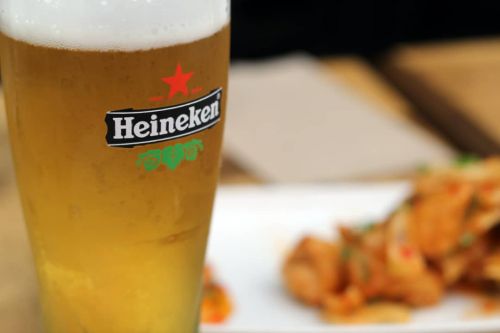 (Ecofin Agency) - The Dutch brewing company Heineken is in talks with South African wine and spirits maker, Distell Group, for the potential acquisition of the majority of its business. This was announced in a statement released on May 18 by Distell Group’s brand owners: Amarula, Savanna, Hunter’s Dry, Durbanville Hills, and Nederburg.

If completed, the acquisition of Distell with a market value of R31.8 billion would be Heineken’s most significant transaction since 2018.

“The parties have entered into discussions which, if successfully concluded, may affect the price of the company’s securities. Bearing in mind that there can be no certainty that an agreement will be reached, shareholders are advised to exercise caution when dealing in their Distell securities until a further announcement is made,” the statement further reveals.

Distell Group, like many other companies in the world, also felt the impact of the novel coronavirus. Early this year, the company released its interim financial results for the six months ended December 2020 with dividend payments to shareholders pending. In addition, the uncertainty created by the unpredictable bans on the sale of alcohol by the South African government also worsened the Group’s situation.

Heineken’s presence in Africa dates back to the 1900s. It has a long-term expansion strategy but recently focuses more on South Africa, whose beer market grew from 5% in 2008 to 15% in 2018 despite economic challenges in the county, according to a report presented in 2019 by Heineken’s Chief Commercial Officer.