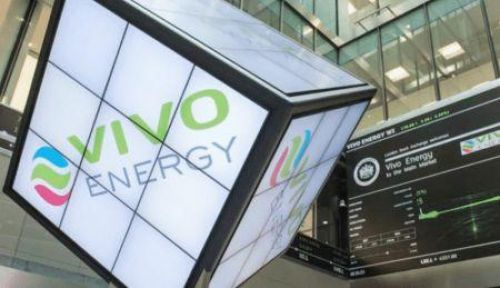 (Ecofin Agency) - Vivo Energy, a group focused on the distribution of petroleum products in Africa, will issue next September 24, a $350 million bond on the international capital market. The loan will have a 7-year maturity with an interest rate of 5.125%.

The current pandemic has strongly affected oil distribution across Africa. Fuel sales have declined in several markets in the region, particularly in the 23 countries where Vivo Energy is present.

Listed on the London Stock Exchange, the British financial market, Vivo Energy has received support from rating agencies. Moody's notes, for example, that despite an operating environment that has become difficult, the group (except Zimbabwe) has a good performance scorecard in repatriating surplus cash from its operations. $240 million of the $460 million cash balance as of June 30, 2020, was held in offshore accounts, which protects it from currency fluctuation risks.

Also, the leading country in terms of contribution to the financial performance of this group is Morocco. The pandemic is severe there, but governance is perceived as good, and macroeconomic fundamentals are still strong. Kenya and Tunisia follow alongside many countries in the CFA franc zone, which provide some exchange rate stability.

On Monday, September 21, however, the Vivo Energy shares started with a decline of 7.6%.

After hitting the bottom in terms of sales growth last April, the group is getting back on track but remains on a below-zero performance.