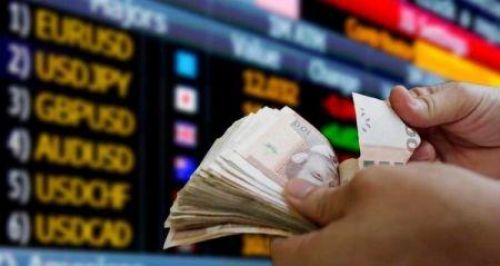 (Ecofin Agency) - The situation baffled economic agents because the central bank data is reassuring as far as the country’s foreign exchange reserves are concerned. Nevertheless, supply is down year-on-year and market participants anticipate a rise in demand.

In Morocco, the bid-ask spreads practiced by banks are rising, according to local media outlets. Media 24 reveals that the prices offered in the local interbank market are about 3% higher than the central bank’s end-of-month transfer exchange rates. The situation occurs while the central bank’s latest data (as of Thursday, September 15), show a comfortable foreign exchange position.

As the supply is unable to stabilize prices on the interbank market, in the Moroccan money market, actors are anticipating scenarios based on the supply and demand economic theory.  To explain the situation, experts relayed by Moroccan media indicate that it is probably the aftermath of the depreciation of the Moroccan Dirham following an inflation-fueled appreciation of the US dollar. Other experts claim that with the rising global inflation, actors are anticipating an increase in currency demands, which should lead to increased exchange costs. For others, as the actual yields of public securities are dropping because of inflation in Morocco, they want to boost their income with exchange fees.

Another fact could explain such development in the Moroccan interbank market. Indeed, their foreign exchange position is strong (MAD6.04 billion or about US$558.5 million), but it is still lower on a year-to-year basis (MAD10.3 billion or US$1.13 billion as of September 15, 2021).