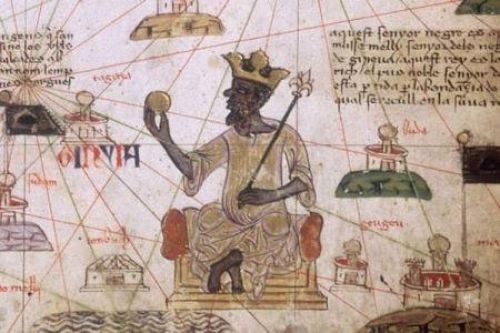 (Ecofin Agency) - Four African countries are among the top 15 countries that are expected to experience more than 50% growth in the number of nationals worth US$100 million or more.

The number of centi-millionaires -wealthy individuals with investable assets of US$100 million or more- is expected to grow by more than 50% over the next 10 years, according to a report released on October 18 by Henley & Partners, a British firm specializing in investment migration, residency and citizenship planning.

Four African countries are among the 15 countries where the growth of this super-rich population will be the highest. They are Mauritius, where the population of centi-millionaires is expected to grow by 75% by 2032, Rwanda (+70%), Uganda (+65%) and Kenya (+55%).

The report titled “The Centi-Millionaire Report. The Emergence of a New Class of Super-Rich" is in its first edition. It states that Vietnam will be the fastest-growing country in terms of the number of people holding a fortune of US$100 million or more over the next decade (+95%). India comes second with a projected growth rate of 80%. New Zealand (+72%) and Australia (+60%) are also expected to experience exceptional growth in their super-rich populations.

The report further reveals that this powerful and growing class of ultra-high-net-worth individuals is primarily composed of tech giants, financiers, multinational CEOs, and super-rich heirs. Their numbers have more than doubled over the past two decades and capital accumulation has accelerated dramatically thanks to the economically and socially disruptive effects of technology and the recent Covid-19 pandemic, it adds.

According to the release announcing the report, “there appears to be no set path to attaining centi-millionaire status. Some inherited their wealth while others worked their way up to the USD 100 million mark.” Generational differences are very noticeable, however. While a growing number of young entrepreneurs who have founded successful technology companies are the newcomers to this club, baby boomers still tend to dominate the circle of centi-millionaires.

Asia will overtake the US and Europe within a decade

White men over 55 from the U.S. and Europe still make up the majority of the global super-rich population, but the demographics are changing. At about 57% on average, the growth of centi-millionaires in Asia will be twice that of Europe and the United States over the next decade. The number of Asian centi-millionaires, mostly concentrated in China and India, will exceed Europe and the USA’s super-rich populations in 2032, the report forecasts.

It further states that one of the basic principles of wealth preservation in the 21st century, regardless of portfolio size, is diversification to avoid having most or all of one's assets exposed to a single currency, government, legal, tax, and financial system. "At a time when currencies are weighed down by the debts and economic weaknesses of the countries they represent, it doesn't take much to shake the status quo. Take the British pound, for example. In less than two months, it has lost nearly 30% of its value against the dollar. It is one of the major Western currencies. The same thing can easily happen to the dollar," warns Jeff Opdyke, an international investment expert, quoted in the report. 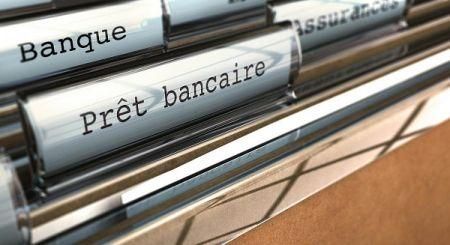 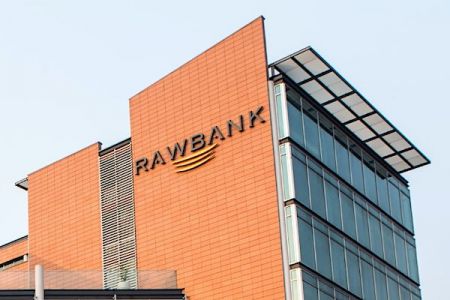 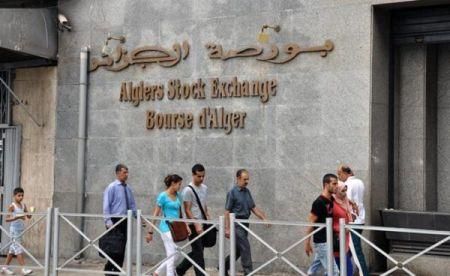