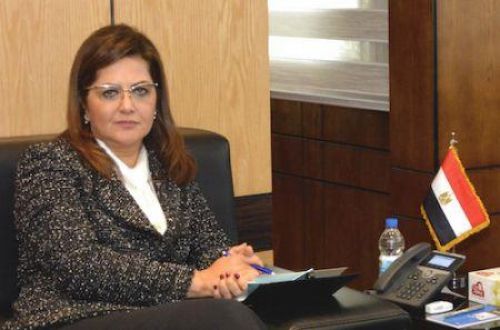 (Ecofin Agency) - The government of Egypt is seeking to increase the capital of its social wealth fund to EGP1,000 billion ($63.3 billion) from the current EGP200 billion ($12.6 billion). The announcement was made yesterday by the Minister of Planning and Economic Development, Hala el-Saeed, in London, on the sidelines of the Africa-UK Summit. The terms of this capital increase were not however specified.

The official said the decision was motivated by the good results of the ongoing reform program that helped achieve a growth of 5.6% in FY2018/19. Egypt also plans to diversify its sources of financing through effective partnership mechanisms between the government, the private sector, and civil society. To this end, it intends to implement structural plans in promising sectors, mainly manufacturing, wholesale and retail trade, tourism, construction, real estate, ICT, mining and agriculture.

After an IPO on the NYSE, Tidjane Thiam eyes e-health 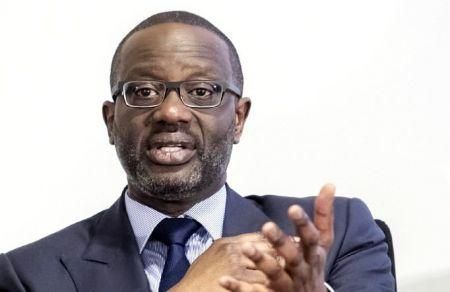 Tidjane Thiam’s (pictured) Freedom Acquisition I Corp is getting ready to step into...
Africa 50 and partners grant $90.3mln loan for the Malicounda energy project in Senegal 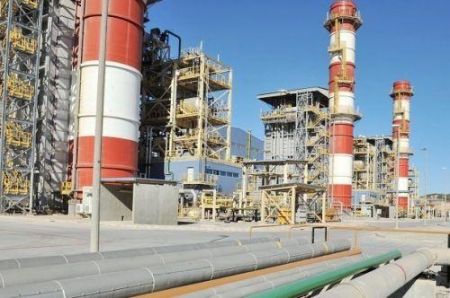 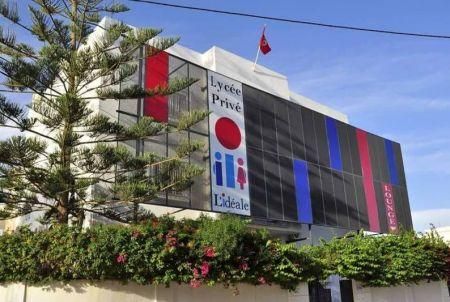