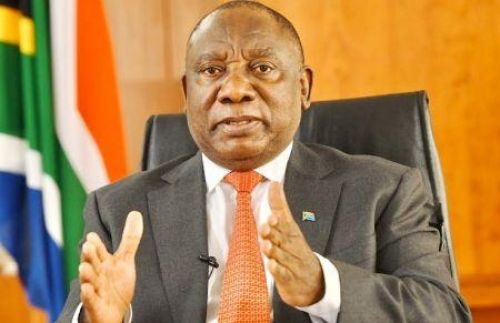 (Ecofin Agency) - The South African President Cyril Ramaphosa (pictured) is calling for the cancelation of some of Africa’s debt. Speaking yesterday during the Qatar economic forum, the President said “Special drawing rights should be made available. Some debts need to be canceled,” to close Africa’s financing gap estimated at $400 billion.

“Without that support, Africa would forever be left behind [...] What we need now is to be given that opportunity. We can get up with our bootstraps but we do need that lift,” he said.

Although Africa’s debt remains low in volume compared to the world scale, its repayment is becoming a challenge for African governments, as it eats up a significant part of the public budget. So far, the initiatives implemented are those of a moratorium for repayment of interest from the G20, and the global framework for managing the debt of poor countries, which is struggling to flourish because it is considered too restrictive. While this debate is taking place, several African countries have returned to the international debt market to mobilize resources and take advantage of interest rates that are currently favorable.

But this grace period may end at any time. China is already almost over the covid-19 pandemic, and in Europe, North America, and the UK, activity is gradually picking up as the number of people vaccinated increases. A confirmation of this upturn could make borrowing conditions more difficult for Africa.

On May 18, at the Paris summit on financing Africa, France suggested the idea of a new issue of Special Drawing Rights (SDRs) from the International Monetary Fund. This could increase Africa's external liquidity by $33 billion, and by $100 billion if rich countries agree in principle to give up their new SDRs. But even at that level, investors say it may not be enough.

The use of SDRs will be highly regulated. Also, the import bill is likely to increase as the price of agricultural and energy products rises, coupled with a rise in the value of the dollar. The option of total cancelation of certain African debts thus becomes more than relevant. Several international civil society groups are also calling for debt cancellation for Africa. 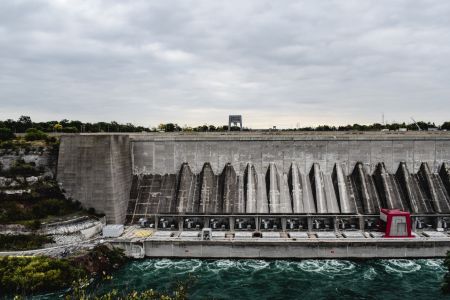 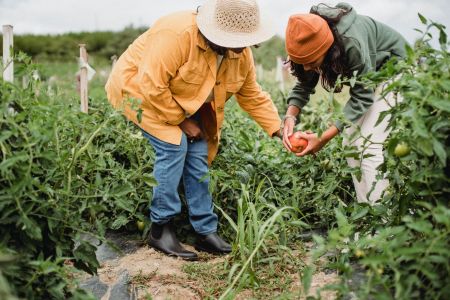 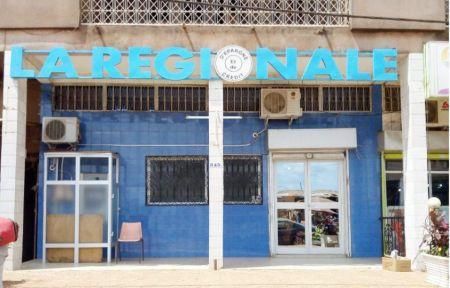