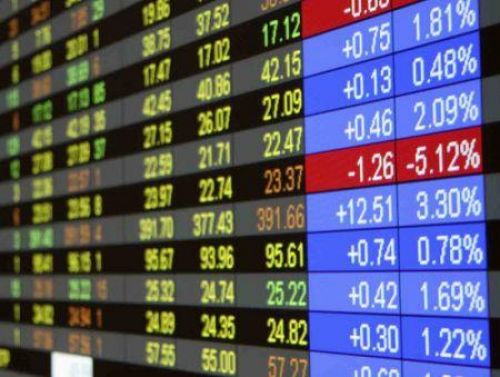 (Ecofin Agency) - Interswitch, a Nigerian company specializing in payment solutions for companies, has resumed its dual listing operation on the London and Lagos financial markets. According to a source cited by Bloomberg, the company has picked U.S. banking groups JP Morgan and Citigroup, and South African Standard Bank to help with the operation.

This follows a disinvestment procedure engaged by shareholder Helios Investment Partners, a London-based private equity investment firm which operates in Africa. The dual IPO project was announced in 2016. But due to the drastic crude price drop at that time, the Nigerian economy and corporate performance declined. Things are better now and the current acceleration in growth could boost payments between companies and therefore the revenues of payment service providers.

This information comes at a time when many technology companies focused on Africa have made inroads into major international stock markets. These companies include Jumia which entered the New York market, and Airtel Africa which recently entered the London Stock Exchange.

A current public offering by Interswitch could add up to $1.5 billion to the value of the company.