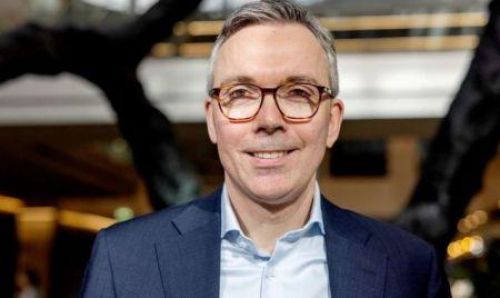 (Ecofin Agency) - Standard Bank and British International Investment will provide debt investment but, Scatec will also make an equity contribution to the project, which is expected to meet the energy demand in South Africa.

The said project, estimated to cost about US$1 billion, will be “Africa’s largest and South Africa’s first baseload renewable energy project,” the BII stressed in a release issued yesterday (July 21).  It will be developed by renewable energy solutions provider Scatec ASA, which will provide the largest equity investment in the project, about ZAR16.4 billion (US$962 million).

“This project is a first of its kind and will be one of the world’s largest solar and battery facilities. We are now looking forward to starting construction of this unique and exciting project, which will be a major contribution to South Africa’s economy and green energy sector,” commented Scatec CEO Terje Pilskog (photo).

The project will start in the Northern Cape Province after the financial close in the next few weeks. Once operational, it will provide 540 MW of solar power capacity and 1.1 GWh of battery energy storage capacity. It will help meet South Africa's energy demand by adding clean energy to the country's energy mix.

Scatec will own 51% of the project while the BII will hold the remaining 49%,  through its South African partner H1 Holdings.

Let’s note that this is not the first time BII and Scatec are jointly developing renewable energy projects in Africa. They have developed many others in the past.