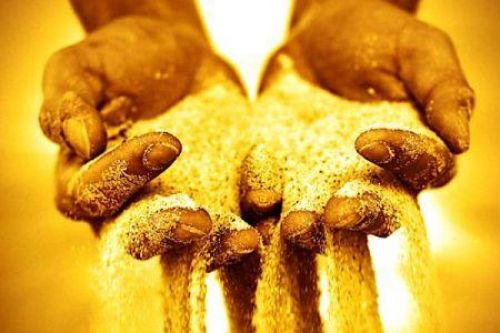 In Africa, total private wealth was US$5,808 billion as of the end of 2021, according to the Global Wealth Report published by banking group Crédit Suisse last Tuesday. Year-on-year, that wealth is up by 7.7% (+US$417 billion).

During the period, average wealth per adult reached US$8419 on the continent, up 4.7% compared to the previous year.  The report also revealed that global wealth stood at US$463.6 trillion at the end of 2021, up 9.8% from 2020 at current exchange rates, and well above the annual average of +6.6% recorded since the beginning of the 21st century.

Private wealth increased in every region of the world but China and North America recorded the best increases. “All regions contributed to the rise in global wealth, but North America and China dominated, with North America accounting for a little over half the global total and China adding another quarter. In contrast, Africa, Europe, India, and Latin America together accounted for just 11.1% of global wealth growth. This low figure reflects widespread depreciation against the US dollar in these regions,” the report explains. It notes that the increase in global private wealth was mainly due to positive stock performance and economic support measures taken by central banks.

Credit Suisse explains that the “wealth gains of 2021 are likely in 2022/2023 as several countries face slower growth or even recession.”

“Worldwide inflation and the Russia-Ukraine war are likely to hamper real wealth creation over the next few years,” the report adds. It nevertheless indicates that global wealth should rise by 36%, to  US$169 trillion by 2026, thanks in part to the momentum of low- and middle-income countries. Low- and middle-income countries currently account for 24% of global wealth, but they are expected to account for 42% of wealth growth over the next five years.