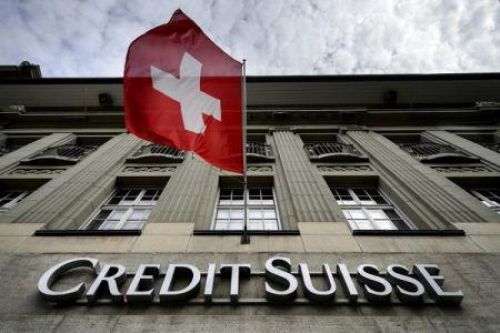 (Ecofin Agency) - Credit Suisse wants Mozambique to pay $622 million, representing the sovereign and partial guarantee it owes as part of a $2 billion loan granted to state-owned enterprises. This is a new twist in a case that began as a debt concealment and became a corruption scandal.

Last year, Mozambique launched legal proceedings against the bank and other co-defendants, with the aim of canceling the guarantee and demanding compensation for losses linked to this debt, which authorities said has plunged the economy into crisis. Credit Suisse today rejected these arguments in a counterclaim dated January 21 and has requested the court in charge of the case to declare the guarantee binding.

Credit Suisse and the Russian bank VTB have assisted in several financial arrangements for the benefit of Mozambican entities which, according to the American courts, have served to fuel a vast corruption system that swallowed hundreds of millions of dollars. Mozambique, one of the poorest countries in the world, is seeking compensation for losses related to this affair.