Debt cancellation for African countries is not beneficial, banks warn 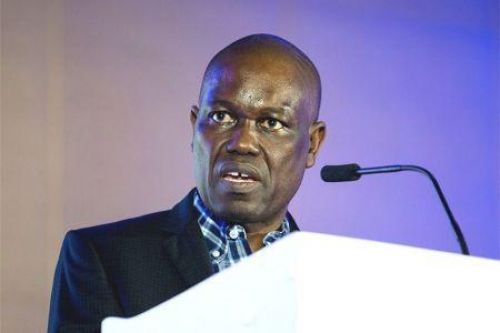 (Ecofin Agency) - Ecobank Transnational Incorporated and Equity Group speak about the debt cancelation for African countries. According to the CEOs of these banks, a debt cancellation will only be detrimental to the beneficiaries.

“Forgiveness is not helpful because your debt is somebody else’s savings. When you go to the market to borrow money, the market is looking at your current and past behavior,” said Ade Ayeyemi, CEO of Lomé-based ETI during the Bloomberg Invest Global virtual conference on June 22.

“To a great extent, forgiveness is a form of default, and, essentially then, what it does is that it distorts markets, so it is one area that we should all be conscious of due to the unintended consequences,” said James Mwangi, CEO of Kenya-based Equity Group Holdings, for his part.

The warning from these two banks comes at a time when China, Africa’s largest lender, announced it will cancel the concessional debt whose maturity is for the end of this year 2020. China says this debt cancellation for African countries is a contribution to the G20 initiative to suspend debt servicing for the poorest countries.

It should be recalled that Kenya and several African countries where the Ecobank Group is present benefit from the G20 initiative via the Paris Club (the club of bilateral creditors). Several other states in the region may also benefit from the Chinese proposal.

Banks are right to be concerned about the debt management of the countries where they are present. In practice, these financial institutions are often called upon to mobilize resources on the international debt market to cover various operating or investment needs. In this context, they need to have a rating on their issuer profiles, which very often also depends on the rating of the country in which their main activities take place.