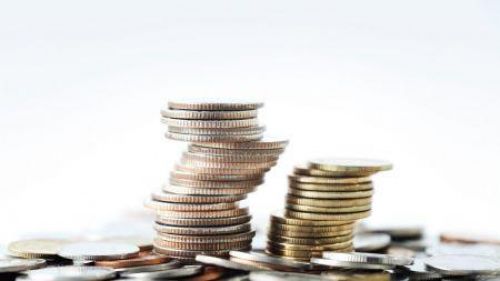 (Ecofin Agency) - AngloGold Ashanti, a gold operator present in several countries in Africa, plans to raise $700 million through bond issuance on the international capital market, we leaned. The group plans to use the money to repay a portion of the outstanding borrowings under its $1.4 billion revolving credit facility (RCF), which matures in October 2023.

This facility was fully drawn in March 2020 to finance the $700 million bond repayment due in April 2020 and to support the management of its short-term expenditures. The terms and conditions of the loan are expected to be met. The new operation comes at a time when investors, particularly international investors, are still looking for investment opportunities in high-yield bonds.

The shares of developed countries’ central banks on bond markets have pushed interest rates down. Even in Africa's emerging markets, strong demand for government-issued securities has pushed yields down, making issuances such as AngloGold's attractive.

The company benefits from a relative appreciation of the rating agencies. S&P Global Ratings rated the transaction BB+ with a stable outlook, placing it at the level closest to the lower average quality of the securities issued.

According to the rating agency, in recent years, the company's management has increased asset disposals to reduce debt and has revised its debt target downward to less than one times pre-tax income before depreciation and amortization. S&P Global Ratings expects credit measures to remain broadly unchanged, supported by asset divestments.

Now that the effects of the coronavirus are better known in Africa, which is the most resilient region to the pandemic, many companies focused on the continent are launching operations on the capital markets to take advantage of favorable conditions and finance their recovery.

Vivo Energy, the petroleum products distributor of the Anglo-Dutch group Shell, will issue on Thursday, 24 September, $350 million in bonds. The interest rate is set at 5.125% for a 7-year maturity. AngloGold should be in similar conditions.