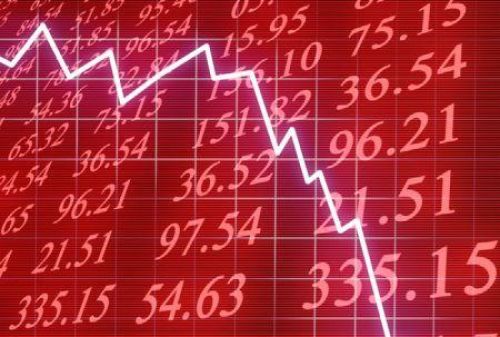 (Ecofin Agency) - The London Stock Exchange - listed Petra Diamonds, which mines diamonds in South Africa, faced a 29.15% drop on its share value, during the period of 30 days ending on July 23rd 2019

Diamond sales were $463 million for the financial year ending June 2019, down 6% from the same period last year. The company attributes the decline to the unfavorable environment due to the volatility of some economies, and the impact of the US-China trade dispute.

Petra Diamonds fears further drop in revenues. For the fourth day in a row, it ended on a decline (-6.8%) on the London Stock Exchange. This is in addition to a tough operating environment in South Africa. The company is currently burdened with $34 million in VAT and more than $550 million in debt, despite efforts to reduce its expenses.

Currently, the Petra’s stock market valuation is at its lowest in the last 5 years. Some observers of the British financial market believe that this downward trend is linked to expected sales and there may soon be a wave of acquisitions. But all depend on the economic health of the two main diamond markets, China and the United States.