From €8.4 billion this year, France should provide 9.4 billion in 2016 to Africa via the Public Development Aid (APD). Despite the slight increase, the sum is lower than at the beginning of the five-year term of current president, François Hollande, Coordination du Sud said. According to the organization, France injected last year “only 0.37% of its wealth into APD, down from 0.7% it pledged to on multiple occasions before the international community”.

At a recent press meeting in Paris, governor of Central African States Bank (BEAC), Lucas Abaga Nchama, has invited France to launch an investment “offensive” in Africa, complaining that development aid from Paris to the continent slumped.

“I believe that Africa needs more French investors,” he said, sure that a French offensive would boost growth in the region.

He added that more efforts should be made to improve business environment in the sub-region’s countries. “Before investing, the investor needs some conditions to be met,” he explained.

Moreover, Lucas Abaga Nchama also urged the sub-region’s nations to “implement structural reforms, diversify business activity and widen sources of growth to compensate, for when a sector such as oil’s takes a hit”. 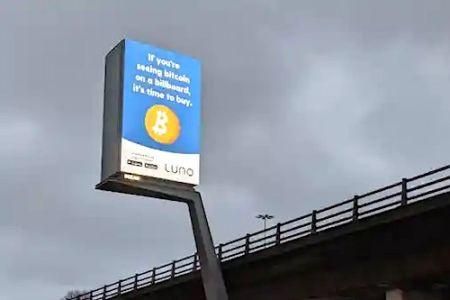 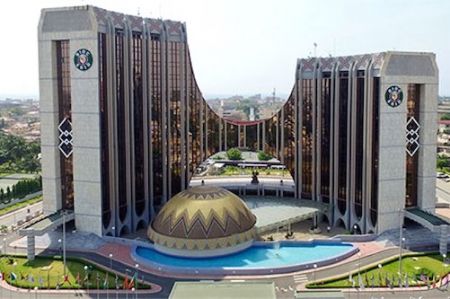 The Board of Directors of the African Development Bank Group has approved a...
WAEMU: Mali eyes the regional financial market for 60% of its 2023 budget 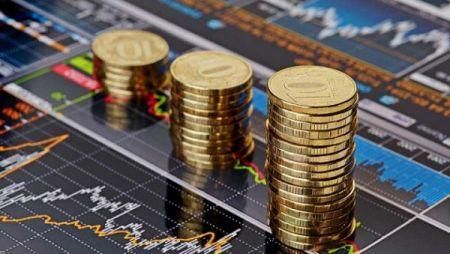 The country is relying on the regional market to meet its growing financing needs...