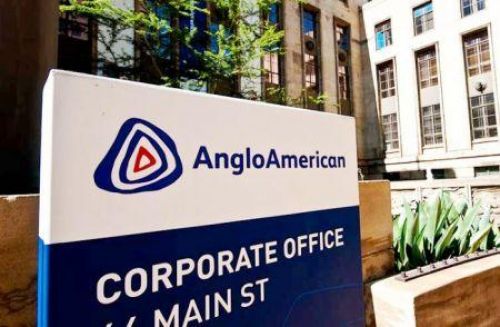 This performance was supported by a rise in the price of platinum, its main production. After declining to its 5-year lowest level in May 2020, the price of platinum reached its highest value since September 2016 last December. The gross margin (R39.7 billion) jumped 48.1%, despite higher marketing expenses.

Net profit amounted to R30.4 billion, up 64.3% YoY compared to that of 2019. Despite the operating conditions in 2020, the company has proposed an attractive dividend to its shareholders. However, certain aspects of its performance need to be monitored, especially its ability to generate additional cash.

By 2019, Anglo American Platinum had increased its financial capacity by more than R9 billion. By 2020, it was only R2.4 billion. The added value, which is obtained by deducting sales expenses and employee salaries from turnover, has declined.

Finally, the company experienced a double-digit drop in production and was unable to invest sufficiently in 2020 due to the covid-19 pandemic. Stocks of goods have also increased.

If prices continue to rise, especially for palladium, this will have a positive impact on the company’s accounts, as it will benefit from a capital gain on the materials stored. However, if this does not happen, it may lead to a depreciation of the stored values. Also, although the net profit increased, this improvement is weak compared to 2018 (+255.1%) and 2019 (+168.4%).

Investors seem more focused on positive performance. On the Johannesburg Stock Exchange, the Anglo-American Platinum stock, for a reason not yet specified, was up 7.5%. This is the strongest daily increase for the company since the beginning of 2021. Since January, investors have been able to benefit from a potential capital gain of 33%.