Sucrivoire makes good start on BRVM this year, supported by the economic situation and its investment projects 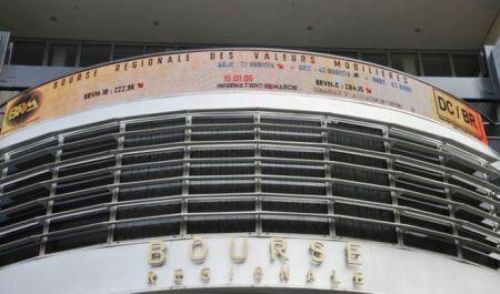 (Ecofin Agency) - Sucrivoire, a subsidiary of agribusiness group Sifca, has made a positive start on the Abidjan regional stock exchange (BRVM) this year. As of 21 May, its share price was up 37%.

If this trend continues, 2021 will be the best stock market year for the Côte d'Ivoire-based company, which has only been making losses since its IPO in 2017. The second quarter of 2021 is particularly marked by positive feelings.

So far, this is the best performance for three months since 2018, according to market data collected on African Markets. Several reasons can explain this positive development.

Also, over the first quarter of 2021, Sucrivoire reported a net profit of CFA4.7 billion, up 35% from that of the same period in 2020. Some indicators are likely to comfort the market that this trend will continue. According to a recent Fitch report, global sugar production should record a deficit of 2.3 million tons in the current 2020-21 season. This pressure on supply will further accentuate the rise in prices.

Data collected from the commodities market show that sugar was selling at 17.11 cents per pound, its highest level since April 10, 2017. But beyond prices, Sucrivoire has been announced on investment projects up to CFA80 billion to strengthen sugar production in Côte d'Ivoire.