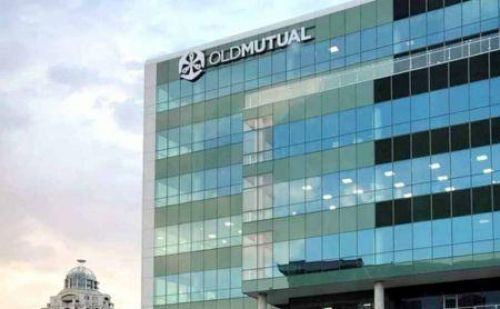 (Ecofin Agency) - South African insurer Old Mutual announced it is expecting to experience losses over the first six months of the year. In a statement to shareholders, the company said it has forecasted a net loss of between R1.29 and R1.54 per share. During the same period last year, the loss was a bit lower amounting to R1.27 per share.

Before more details are given in the performance report to be issued on September 1, it seems obvious that the poor result over the reviewed period came from the divestment of shares in Nedbank, and the decrease in the goodwill accumulated on the subsidiary Old Mutual Finance.

Without these two events, the insurer's half-yearly net profit would only have suffered a drop of around 72%. That would be a constant forecast compared to the one already made in the first quarter of 2020 when the group published its results for the period. The increase in business interruption claims following the covid-19 lockdown and payouts MSMEs have weighed on revenues.