Ethiopia: Vodacom and MTN in race for new telecom license 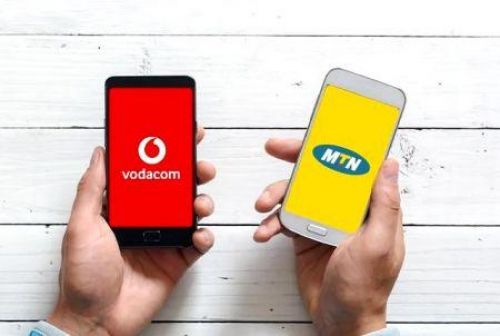 (Ecofin Agency) - MTN Group is battling with a consortium of telecom operators led by Safaricom, the Kenyan dealer of South African Vodacom, to obtain a new telecom license in Ethiopia.

Early this morning, Safaricom, the second-largest telecoms company in Africa, reported that its consortium included, besides Vodacom, the UK-based parent company Vodafone, and also institutional investors such as the Commonwealth Development Corporation (CDC Group) and the Japanese group Sumitomo Corp.

The completion of this process should reassure Ethiopians and international partners such as the World Bank that the Ethiopian government is willing to truly open up the national telecom market to competition. The delay in the process has already raised some suspicions of failure within the Ethiopian consumer community.

The government’s interests in this process are multiple. Beyond being a political line, opening the Ethiopian economy to foreign investors has become a necessity. The growth model based on public investment has begun to show its limits, even before covid-19.

Data from the Institute of International Finance indicates that after an average annual growth of 9.5% between 2011 and 2018, the Ethiopian economy had grown by only 2.4% in 2019.