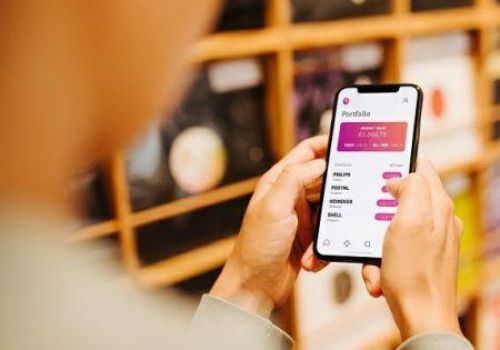 (Ecofin Agency) - South African internet group Naspers co-invested, via its subsidiary Prosus Ventures, a total of $80 million in the capital of the European mobile brokerage company Bux. The other co-investor is Chinese Tencent, an Internet-based platform company.

The beneficiary aims to become the first European mobile broker and seeks to enter new markets in the region.  “Younger generations in Europe now realize investing is one of the few viable ways left to create a stable financial future. With this new funding round, Bux will continue to spearhead innovation by implementing advanced features to shape further the future of how Europeans invest,” said Yorick Naeff, BUX’s new CEO.

With half a million active users, the Dutch startup is available in five European markets through its flagship platform Bux Zero, which facilitates low-cost investment transactions in the stock market. It plans to continue its international expansion in 2021. According to Sandeep Bakshi, head of European investments at Prosus, the broker is now better positioned to expand successfully in Europe and beyond.

Naspers, the largest market capitalization on the Johannesburg Stock Exchange, has made significant investments in many foreign startups, including the Singaporean BitX, which specialized in online financial transactions, and had raised $4 million from Naspers in 2015. The African media giant had also participated, in 2017, in a $175 million mobilization for the American e-commerce start-up Letgo.