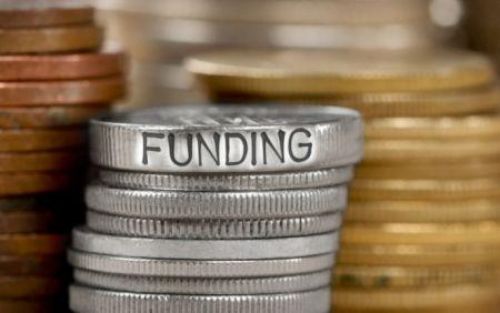 (Ecofin Agency) - The International Finance Corporation (IFC) could provide 20% of the $100 million needed by the South African Greenpoint for its fund centered on Southern Africa.

The deal would make IFC the new subscriber to the Greenpoint Capital Special Situations Credit Fund. The vehicle, which covers southern Africa, will focus more on South Africa, Greenpoint's home country. It will make equity investments of between $50 million and $150 million. The focus will be more on viable companies that are experiencing cash flow pressures.

Formed in 2011, Greenpoint says it has completed 51 transactions to date. Its deals have focused on mid-sized companies in South Africa. Currently, the fund manager is led by Ryan Wood-Collier, a financier who spent 14 years in the banking industry in London before joining Greenpoint in 2013.