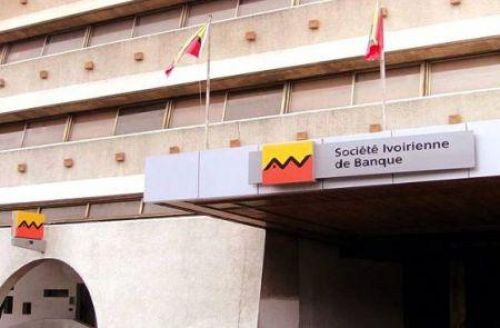 (Ecofin Agency) - Last year, the Ivorian arm of Moroccan Attijariwafa Bank -Société ivoirienne de Banque- paid a total of CFA1.25 billion in salaries to its 10 highest-paid workers. This makes an average annual salary of CFA120 million for each of them, or 7.6% of the nearly CFA16.2 million of average annual salary for the other 830 employees.

This figure does not include fees and other bonuses granted to the employees. The CFA1.25 billion paid in 2019 is slightly higher than the CFA954 million in 2017. The identity and method of calculation of the remuneration of this category of employees are not made public, and it is difficult to know whether these payments are based on a performance contract or an employment contract.

The bank’s annual report revealed that managers were paid CFA482 million, including salaries and bonuses.

However, SIB is not the bank that pays the highest amount to its employees. By 2017, Ecobank Côte d'Ivoire had already disbursed CFA1.5billion for its top 10 highest-paid employees. On the other hand, in many Anglo-Saxon countries where companies are required to give details of their compensation policies, companies listed on the BRVM do not always make this type of information public, except in the context of documents for annual general meetings, which are distributed restrictively.