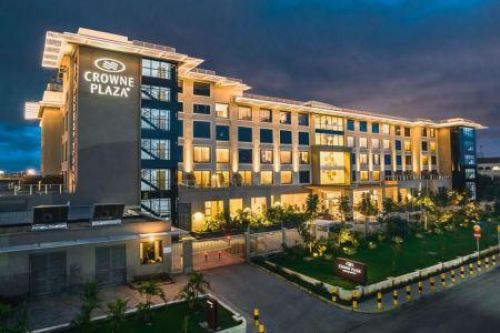 Kasada Capital Management, an investment platform dedicated to investing in the Sub-Saharan African hospitality industry, has acquired the Crowne Plaza Hotel in Kenya for approximately Ksh4.6 billion (US$38.7 million).

The information was announced today, Tuesday, July 26, by the Kenyan website Business Daily Africa, which cited several sources within Kasada. The transaction was executed by Kasada Hospitality Fund, Kasada's investment vehicle, which made its first closing at over US$500 million in April 2019.

By acquiring Crowne Plaza Hotel, Kasada is entering the Kenyan hospitality market, where several hotels have closed or changed owners in recent years (according to Business Daily Africa). Also, last June, Kasada acquired a hotel asset in Rwanda for an undisclosed amount.

Kasada Capital Management was launched in 2018, thanks to support from sovereign wealth fund Qatar Investment Authority and French hospitality group Accor. On its Linkedin page, it claims to have built up a portfolio of 17 hotels in eight sub-Saharan African countries in four years of existence.

Crowne Plaza was owned by the Kenyan entity Golden Jubilee Limited, which is 97.5% controlled by businessman Nazir Ahmed Akbarali. Its owners had planned to sell it at the beginning of 2020, but the operation was delayed, notably because of covid-19.

In Kenya, the tourism industry is gradually recovering from the health crisis. In the first quarter of 2022, tourist arrivals through the country's two main airports jumped 85 percent, according to data from Kenya's National Bureau of Statistics cited in late May by the news agency Xinhua.