Ethiopia: Foreign investors allowed up to 40% stake in local banks 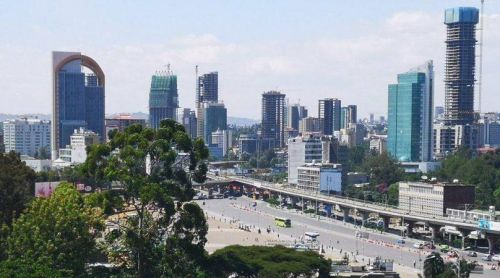 The new policy also allows foreign lending institutions to establish subsidiaries and representative offices in Ethiopia. It nevertheless excludes insurance and microfinance from the scope of activities open to foreign investors.

“Licensing foreign banks and implementation of the policy is slated to kick off in one year’s time from the ratification of the Banking Business Proclamation, whose amendment is already underway,” The Reporter explains.

In February 2022, Ethiopian Prime Minister, Abiy Ahmed, announced that his country was planning to allow foreign investors to acquire stakes in local banks. “[...] The government is now preparing […]a policy amendment. Once preconditions are met and banks are prepared, we will (implement) that,” he said.

The liberalization of Ethiopia’s banking sector was long-awaited by several African banks, including Standard Bank (South Africa), Commercial International Bank (Egypt) (CIB), and Kenya Commercial Bank (KBC) Group which have already opened representative offices in the country, pending the relaxation of the laws.  According to the National Bank of Ethiopia, 18 commercial banks, including two fully state-owned, are currently competing in the local market of 114 million individuals.