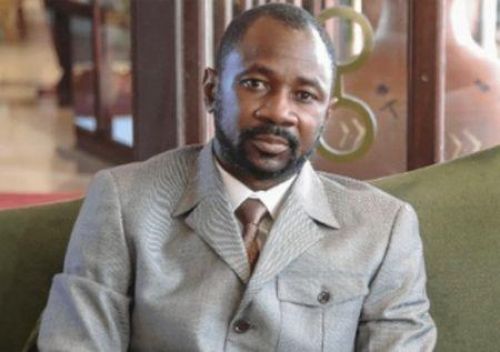 (Ecofin Agency) - Mali announced that it has successfully raised CFA25 billion ($42.6 million) on the regional financial market, through a 5-year bond issue that was almost twice oversubscribed. Since Colonel Assimi Goïta (pictured) took power, the country has multiplied such operations to support its recovery.

Under pressure from the international community, with the security and health crises that are eating up a large part of its budget, Bamako now seeks relief on the regional market. However, investors seem to be reluctant to put their money into Malian bonds, especially after recent statements by Malian authorities about a stronger Russian presence in the north of the country.

Even if the World Bank has resumed its cooperation with Mali, the country’s relation with the Western bloc continues to deteriorate and financial support is becoming increasingly rare.

Since June 2021, the Malian Treasury has solicited regional investors more than 16 times for securities, mostly with a 5-year maturity. Never has Mali made so many operations on the regional financial market. This year, the country has already raised more than CFA730 billion, including CFA135 billion in fungible Treasury bonds (less than one year) and about CFA600 billion in bonds (3 years and more).

According to the World Bank, the Malian economy is gradually recovering from the Covid-induced contraction in 2020. Mali's public debt is one of the lowest in the WAEMU but budgetary expenditures continue to weigh on tax revenues and the public deficit becomes a concern.