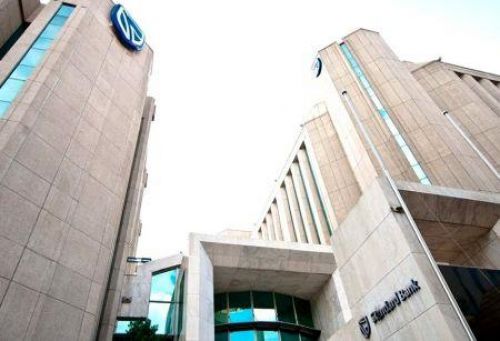 (Ecofin Agency) - SA’s Standard Bank, the largest banking group in Africa by revenues ($7 billion in 2019), has finalized the preparation of a medium-term borrowing program of around $4 billion, we learn.

The transaction will be carried out in several tranches and according to market conditions at the time of issue. In this context, the group plans to issue subordinated debt, commercial paper and syndicated loans. It also intends to borrow in various forms of currencies according to its needs.

The resources raised will be used to cover various needs of the Group. However, a part of the amount will be allocated to sustainable development or green economy projects.

Standard Bank has a strong presence in the rest of Africa, which contributes up to 31% of its revenues for the financial year ending December 2019.