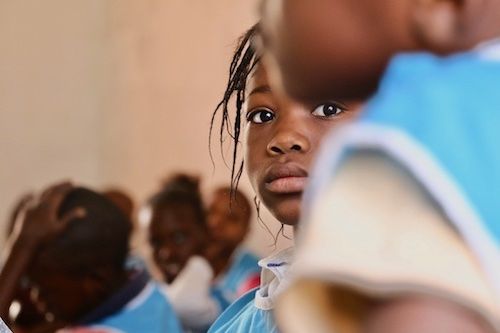 ( BOLLORE ) - The Bolloré Group presents the annual review of the philanthropic initiatives carried out, among other actions as part of its Earthtalent by Bolloré programme. By the end of 2020, more than €2.7 million had been collected by the network subsidiaries, and donated to various local charities. A total of 369 social-impact projects were completed in 52 countries, 76% of them on the African continent, reaching more than 10,000 people.

As a result of the Covid-19 health crisis, in 2020 the Group’s entities decided to direct their financial aid, amounting to over €1 million, to emergency funds and local communities through donations consisting primarily of protective masks, hygiene equipment, and foodstuffs. Projects in support of young people, the programme’s core target, received €545,000 in 2020 in donations to 120 charities.

“Although youth remains the primary focus of the Earthtalent by Bolloré programme, the Group had to adapt its priorities in 2020 to help the most vulnerable countries in the face of the Covid-19 epidemic. This year, we will continue to mobilise our efforts in order to maintain our commitments and put new projects in place in synergy with the Group’s various entities,” said Dorothée Van der Cruyssen, Head of the International Solidarity Commitment and Corporate Philanthropy Department of the Bolloré Group.

Earthtalent By Bolloré is Bolloré Group’s youth solidarity programme. Created in 2010, it builds on its regional integration, developed through its activities to support local charity projects primarily in the areas of education, professional training and entrepreneurship. Over a four-year period, more than €9 million have been donated locally to impact the lives of more than 10,000 beneficiaries every year.

Founded in 1822, the Bolloré Group is one of the 500 largest companies in the world, with more than 79,000 employees in 130 countries and on five continents. Through its diversification strategy, based on innovation and international development, the company holds strong positions in its three sectors: transport and logistics, communication, and electricity storage and systems. Operating in a number of countries in transition, including in Africa, the Bolloré Group contributes to the economic growth and social development of the regions in which it is present.