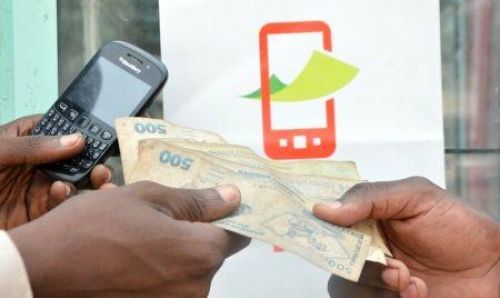 (Ecofin Agency) - In 2021, mobile money adoption was confirmed with new records set in terms of transaction volumes and numbers. The performance was facilitated by the development of new uses and the acceleration of digital transformation.

The volume of mobile money transactions in Africa grew by about 40% year on year to exceed US$701 billion in 2021, according to recent data published by the GSM Association.

The growth was driven by a significant increase in client base, the development of new uses, and the strong economic recovery in most African countries in the aftermath of the coronavirus pandemic that accelerated digital transformation on the continent.

West Africa recorded the largest year-to-year growth and reduced its gap with East Africa. During the period, the sub-region appeared as a strong growth driver in the segment with transaction volume rising by 60%, to US$239 billion.

Globally, mobile money adoption is rising steadily. Last year,  there were more than 1.35 billion registered accounts worldwide, representing a tenfold increase from the 134 million recorded in 2012. At the same time, more than US$1 trillion worth of transactions were processed, Africa accounting for more than half of those transactions.

"Year-on-year growth in new registrations continues, defying initial expectations that it would taper off. Mobile money customers are also more active users. The proportion of accounts active on a 90-day basis has grown from 26 per cent to 38 per cent between 2012 and 2021, and from 20 per cent to 26 per cent for monthly (30-day) active accounts in the same period," the GSM Association comments.