Nigeria to launch eNaira next October 4 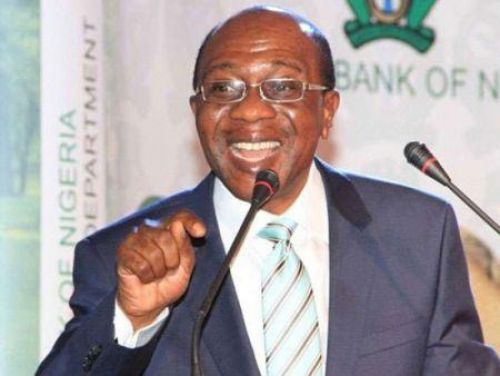 (Ecofin Agency) - Initially scheduled for October 1, the eNaira will finally be launched on October 4. The announcement was recently made by Godwin Emefiele (pictured), governor of the Central Bank of Nigeria (CBN), in New York.

The main reason for the rescheduling is the national holiday protests to be held on October 1. “The central bank would not want the event to take the shine away from the Independence celebration,” Emefiele said.

“We are going to be the first country in Africa to launch a digital currency. It is a novel idea because we think it will facilitate trade. With Nigeria being the biggest economy in Africa, this will set the tone to tell Africa that we are ready to lead and we would indeed lead in trade and we would make sure that happens,” he added.

The eNaira platform went live a week before the token's official launch. It registered a million visits within 24 hours, according to Thisday's analysis. It also displayed the services that the CBN would offer with its digital currency. Services focus on easier financial transactions for eNaira users. These include making peer-to-peer payments (from a bank account or linked card), transferring money from bank account to eNaira wallet, or making payments in stores using eNaira wallet by scanning QR codes.