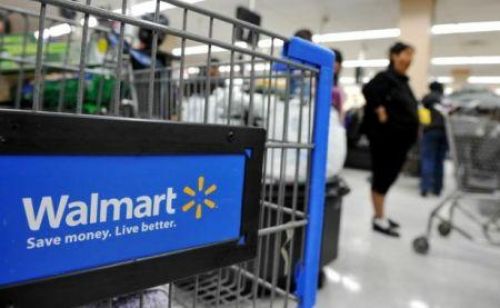 (Ecofin Agency) - Once approved by shareholders, Walmart's bid is expected to give new impetus to the restructuring plan of loss-making retailer Massmart.

Walmart offered ZAR62 per outstanding share to acquire a 47% stake currently owned by Makro, Game, and Builders Warehouse, among others, a statement released today (August 29), by Massmart reveals. The price is 53 percent up compared to Massmart's closing share price on the Johannesburg Stock Exchange on Friday 26 August.

In a statement to the media, Massmart chairman Kuseni Dlamini revealed that a preliminary report by an independent valuer has found that "the terms and conditions of the offer are fair and reasonable.

If approved by shareholders, the bid is expected to give new impetus to Massmart's restructuring plan. Walmart reveals that since 2010, when it acquired a majority shareholding in Massmart, it has had to provide an increasing level of financial and operational support to the South African group.

In 2019, the South African group launched a restructuring plan, which planned the sale of non-core assets, the withdrawal of fresh foodstuffs from Game stores, and cost-reduction across the group’s brands. But, the implementation of that plan was delayed by headwinds such as covid-19 and the 2021 Zuma riots.

Due to stiff competition in the South African market, Massmart has recorded a string of losses in recent years. In the first half of 2022, its net losses widened to ZAR903.5 million (US$53 million) against ZAR358.5 million in the same period in 2021.