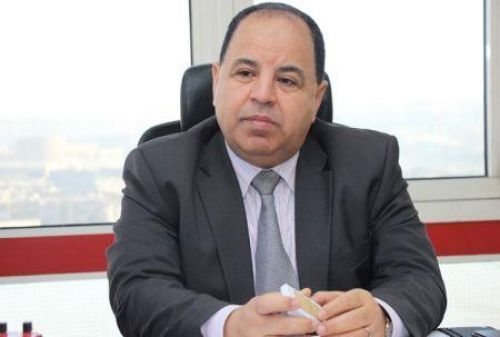 In July 2020, Minister Maait said the operation was at an advanced stage, and the banks approached to arrange the transaction are already known.

This bond issue intended to finance sustainable development projects is part of the Egyptian government's broader debt diversification strategy and aims to minimize interest rates and capture a broader investor base. Authorities also want to shift the government's fiscal financing to longer-term borrowing.
Crédit Agricole, HSBC, Citibank, and Deutsche Bank were presented as the main arrangers of the transaction. The first two were also recruited as structural advisors.

The Egyptian government signaled at the beginning of the year its willingness to raise $7 billion through the issuance of international bonds. In May 2020, it announced the record mobilization for an African country of $5 billion in international bonds.

In addition to the ongoing green bonds, the leading Maghreb economy also plans to mobilize resources on the Islamic capital market.
Idriss Linge