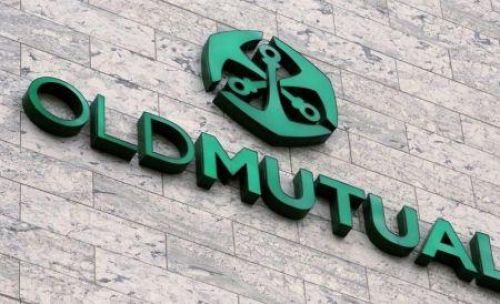 According to AIIM’s managers, the closing target was an optimum level and the money collected is already above the average for infrastructure funds in Africa, which is around $250 million. The amount will enable Africa Infrastructure Fund 3 to deliver its investment objectives of between $20 million and $30 million.

Let’s note that 48% of the resources is provided by development finance institutions and observers wonder whether it is possible to grant the necessary resources for infrastructure in Africa.

The African Development Bank estimates that the annual need for financial resources to achieve this could reach between $140 to $170 billion per year over the next 10 years. But a lack of a concerted infrastructure policy, the low capacity of countries to mobilize local resources, and the constraints to borrow on the international debt market, make it difficult to raise such sums.