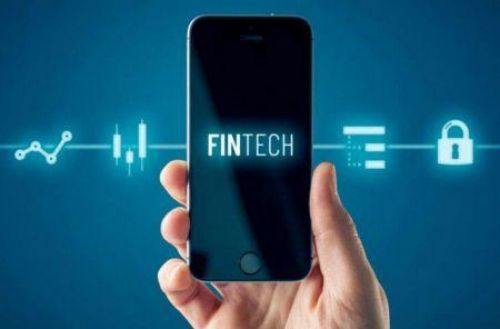 According to the analysis platform Baobab Insights, the resources were raised through 105 financing deals, with fintech companies leading the way with 35 deals. Nigeria captured the largest share of investments. As of September 21, 2021, Baobab Insights reports, nearly $729.1 million was injected into Nigerian financial services companies; 68% of the total fundraising deals done in fintech in the sub-region were also done in Nigeria.