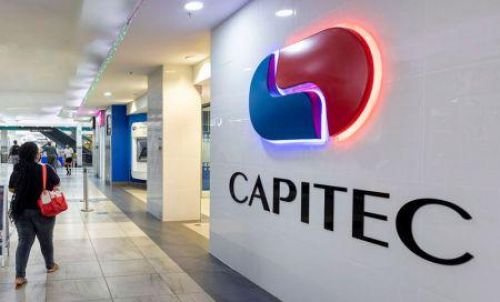 (Ecofin Agency) - Most of Capitec Bank’s financial indicators have proved resilient in a post-covid context marked by stagflation, the consequences of the Ukraine war, unrest, and flooding in  KwaZulu-Natal. However, the bank must monitor its loan portfolio.

JSE-listed Capitec Bank, the third-largest bank by market valuation in South Africa, posted a pre-tax profit up by nearly ZAR5.9 billion ( US$327 million) for the six months ending August 31, 2022.

During the period, the bank added 2,196 clients to its base, up by 13% year-on-year. That dynamic was mostly spurred by the acceleration of digital transformation.

In its half-year report, Capitec Bank reports that its digital banking customer-base, rose by 21%, to 10.8 million. They now represent 57% of total active customers. At the same time, the volume of transactions via its electronic platforms increased by 27% to 791 million.

“The move to digital transacting allows us to scale future transaction volumes at minimal incremental cost,” explains the bank, which launched, in early September 2022, a prepaid mobile offering, Capitec Connect,  after integrating contactless digital payment solutions like Samsung Pay or Google Pay, to its platforms.

Despite its positive performance in a context marked by adverse events, Capitec Bank’s loan portfolio is up substantially. During the period, it rose by 42% year-on-year, to ZAR2.9 billion (US$161 million).

Overall, the South African group's assets grew by 10% to ZAR182.7 billion (US$10 billion), driven by the bank's net loans and advances. It claims 856 branches in South Africa, with more than 19 million clients and ZAR26.5 billion (US$1.4 billion) of loans during the six months under review.