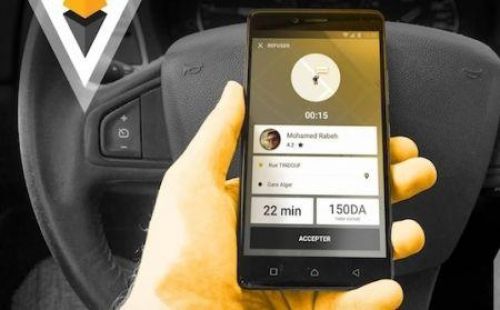 (Ecofin Agency) - After its expansion in Canada last March, the Algerian ride-hailing company Yassir is now getting ready to enter sub-Saharan Africa.

The company that connects drivers and passengers has obtained $30 million in Series A financing from a group of investors. Several media relayed the news last November 28.

Yassir, which has developed additional services to meet the requirements of its customers during the covid-19 (delivery of parcels, groceries, household appliances, cosmetics ) has managed to establish its presence in 25 cities in North Africa (Algeria, Tunisia, Morocco) and abroad (France, Canada). To date, the Yassir app claims more than 2 million users.

To ensure successful deployment in SSA, the company will have to integrate certain local realities, including the strong adoption of motorcycle cabs, especially in the eastern part of the region. As a reminder the French ride-hailing platform Heetch failed to expand in Douala (Cameroon) and Abidjan (Côte d'Ivoire).

The arrival of the Algerian company in SSA will strengthen competition in this foreign-dominated market. Despite the presence of some local players, the market is still largely dominated by foreign players such as the Estonian Taxify and the American Uber among others. 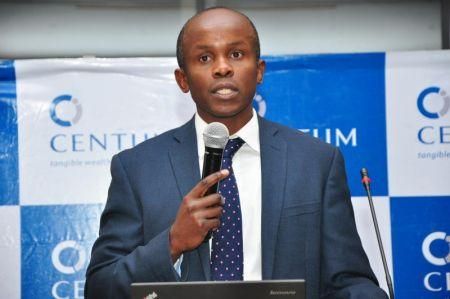