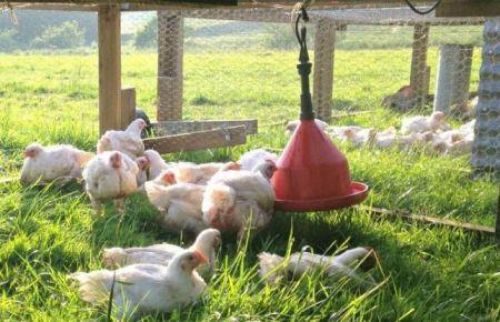 Although the amount of the transaction was not disclosed, it is known that Africa Food Security Fund makes equity investments of between $2 million and $8 million.

The PE firm believes that the poultry market in S. Africa is a "lucrative and emerging" segment. According to its forecasts, the average annual growth rate of free-range chicken is expected to remain in double digits in the coming months.

ZIP, which has $121 million in funds under management, intends to capitalize on the opportunities in this sector. It plans to expand both the capacity and the scope of its new partner. In South Africa, the poultry industry is the largest contributor to agricultural GDP. However, for ZIP, the sector still occupies a minority share in terms of amounts committed to it. EFRCH is the first poultry company the investor has decided to support in South Africa.

Let's note that EFRCH is the second South African company in which the fund manager has invested via its second fund. The first is agritech company IQ Logistica, which received support from ZIP in August 2020.