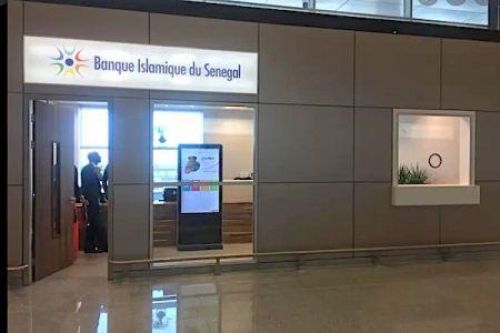 (Ecofin Agency) - Islamic banks and Sukuk account for 60% of Islamic finance assets in the region.  Also, the Sharia-compliant investment funds’ assets under management are growing rapidly, in South Africa especially.

From US$8 billion in 2020, Islamic finance assets reached US$10 billion in Sub-Saharan Africa in 2021, according to a report recently released by the Islamic Corporation for the Development of the Private Sector (ICD) and Refinitiv, a U.S.-based provider of financial market data and infrastructure.

Although in Sub-Saharan Africa, Islamic finance assets are still somehow low compared to other regions, several African countries make are on the list of the fastest-growing markets for Islamic finance.

The report also reveals that Burkina Faso and Ethiopia are respectively the 3rd and 4th countries where Islamic banks’ assets have grown significantly in 2021 (+27% and +26% respectively).

South Africa ranks 7th in the world in terms of the number of Islamic investment funds (101 funds) and 9th in terms of assets under management by investment vehicles (about US$2 billion).

The report further reveals that global Islamic Finance assets reached US$3.958 trillion in 2021, up by 17% year-on-year.  The assets, which almost doubled since 2015, are expected to continue to grow in the coming years to reach US$5.9 trillion in 2026.

Iran tops the list of countries with the largest Islamic finance assets in the past year (US$1235 billion), ahead of Saudi Arabia (US$896 billion), Malaysia (US$650 billion), the United Arab Emirates (US$252 billion), and Qatar (US$186 billion).

The regional comparison shows that the Gulf Cooperation Council (Saudi Arabia, Oman, Kuwait, Bahrain, the United Arab Emirates, and Qatar) accounts for more than 40% of the Islamic Finance assets (US$1617 billion), ahead of the Middle East & North Africa region (US$1,300 billion), South-East Asia (US$803 billion), Europe (US$113 billion), South Asia (US$107 billion), Sub-Saharan Africa (US$10 billion) and the Americas (US$8 billion).

Globally, 566 Islamic banks account for US$2,765 billion, or 70% of the global Islamic Finance assets.